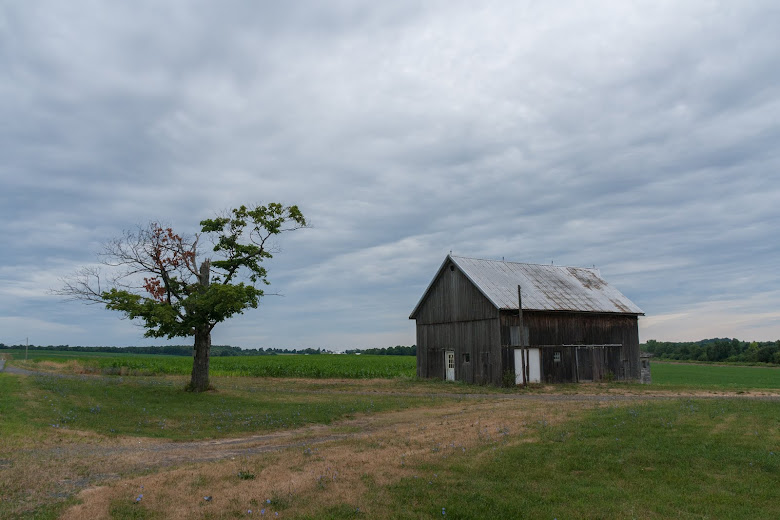 You glance idly at your calendar and note with some surprise that November 22nd has come again and gone.  The mind reacts without conscious application, leading your thoughts to a rarely visited inner sphere where you sometimes draw a fine focus on events long past.  In this constrained light, the seventy-two hours spanning that Friday and Monday afternoon seem at first to be collapsed into one long, monolithic instant.  But as you watch, unforgettable images begin to compete for primacy in the rising jumble of thoughts, the mix of old emotions that pull you back to a strange point in time.

Tallying the years since then, you realize that people not yet born that distant afternoon have grown and raised up children—and grandchildren-- of their own.  Soon, a second full generation will know of this thing only through the slick gloss of magazine pages, or from the quaking imagery of the Zapruder film.  The event itself, one of the great tremors at the epicenter of what you felt and thought in the years that formed you, will live on directly only in middle aged or older memories, and soon enough will linger nowhere.

For many of those of the right age, the memory, even with its immense sadness, is cherished, perhaps like an expired passport to some once-visited land of pleasant recollection.  It is proof of passage, with an indelible stamp demarking 'before' and 'since.'  Whatever the details of one's own personal odyssey in the interim, each fresh perception of that cold November slows the inevitable process whereby the vibrant spirits of that age slip from the ever-now of your consideration on their way to joining all the other quaint sepia-tinged portraits that crowd the attic of our national imagination.

By extension, this is of course just another attempt to preserve some young and distant image of ourselves--against the odds, we know, since the very essence of our train of thought rises from the recollection of full and bloody mortality.  Still, we do our best.

Assassination, regicide, the assault on sovereign republicanism, cold and systematic death, each of these has a weight of its own that presses on the observant conscience, issues of specific motive and denouement notwithstanding.  It seems therefore ridiculous that the event is of interest to scores of millions only insofar as it can be linked to Castro, the CIA, the mafia or, ideally, some diabolic combine of the three.  This needless tendency to hyper-dramatize the event has made it fashionable to deride the Warren Commission Report with its obdurate insistence on the singular marksmanship of Mr. Oswald that noon hour.  No doubt there were stones—boulders—left unturned in the Commissioners' rush to satisfy and unify the dazed nation.  But who can truly blame the authors for not rising above the convenient wisdom of the day, especially once the hasty presumption of Oswald's guilt became unassailable, we brunching with TV and the Sunday comics, he strolling out to early public execution.

In the light of retrospect, who really cares what the Report reported?  'Fair Play for Cuba' and the anomaly of the grassy knoll; Tippit, Ruby, Curry and the rest; the autopsy, the strange trigonometry of the two (or three?) projectiles?  These and all the other 'facts' are just crumbs on the table of this feast of history-in-passing.  When weighed against the monumental nature of the crime itself, a trial and the subsequent exacting of official vengeance—though filling a proper legal and technical purpose—were bound to fail any fair test of emotional satisfaction, in all probability serving only to excite the worst excesses of sensational journalism and speculative commentary.

No.  At the last, full knowledge of the crime and a strict allocation of culpability would not have been enough to transform decades of memory.

Much of the strongest imagery is of the pageantry, the high drama of the passing of tangible force; the sheer spectacle of the survival of State, melding an eerie sense of courtly ceremony with the raw power and grim determinism of inevitable historical succession—an admixture of Arthur and Shakespeare, if you like, well suited to a prince of any epoch.  All of it overriding the puny contingencies of human indulgence and of the shattered protagonists in the lesser, merely human, drama.

What contradictions were endured through those days:  the power of death to deny life, and the exuberant life of the body-politic rebounding to refute the verdict of the grave; a Friday to mourn and a Monday to remember; one bookend tragedy and the other splendor.  This conflict of dualities has always animated the greatest achievements in human art and understanding.  The weekend was foreordained to mimic this dynamic, echoing the lessons from those throughout history who have thought most and deepest about life and death.  At the same time, through its interweaving of pathos and grandeur, it redefined the scope of our own imaginations and lives as we readied to make our way, collectively and as individuals, out of what is now merely the past.

Yet, even the most majestic panoply needs an audience.  The most lasting rituals are also the ones that seem to be most interactive.  Thanks to the long reach of television, we were part of it, and each step along the way to Arlington seemed to have been contrived to reach deeply into the experience of the scores of millions of individual hearts whose common beat was, and is, the pulse of the nation.

Yes, you were there, a part of that pulse; and though your heart has been transformed in many ways in the intervening years, the beat goes on.  No matter where you've been or where you are, no matter what you've done in the time since, this one day each year you find yourself standing alone again, a part of that vast and silent throng lining Pennsylvania Avenue.  You wonder when this community of mourning will end.

Maybe this time will be the last.

In recent years, you've found that many of the details seem to have grown a little less distinct.  More and more, that small inner sphere, the place where the fine focus comes and goes, is waning toward the dark.  Even so, you suspect that some things will always stay.  For now, you are left with this:

A riderless black horse with all of history in its wake.